WARNING - This site is for adults only!
This web site contains sexually explicit material:
I AGREE - ENTER
I DISAGREE - EXIT 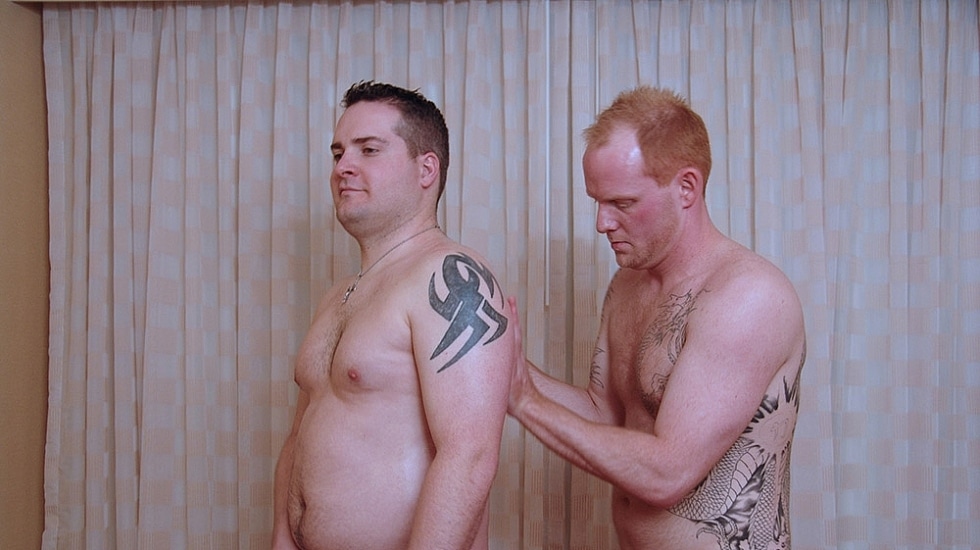 Been a long time since I've seen Xander and he's opened his mind to something I thought he never would try. So, here he is getting a rubdown and a blow job from a man for the first time in his life. Xander was very nervous about the shout. He even had sweat rings under his arms when he showed up for the shoot. His concern was that he might turn gay. I had to assure him, it doesn't work that way. I think the shoot went well, and, although Xander didn't turn gay, I think he enjoyed it well enough. Interesting fact: Although this ones called Xander's first, it's also a second for him as well. He mentioned it's only the second time anyone's licked his balls.

Handsome men. Like them a bit bulky. Xander is a HOT man. Nice balls, beauty of a dick. Hot butt.